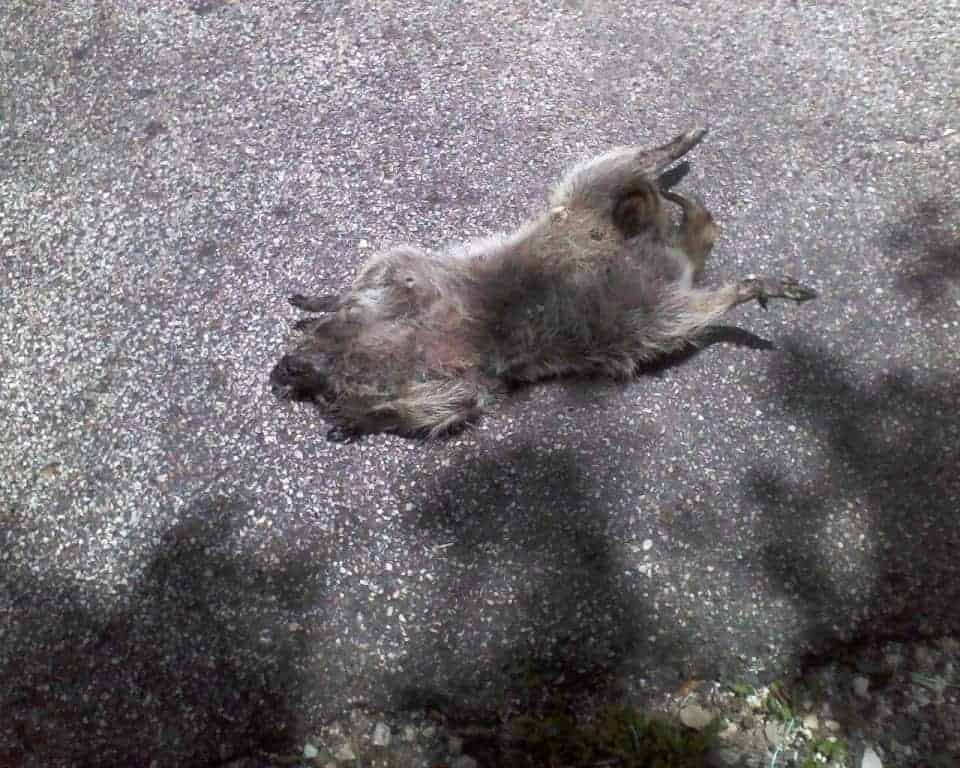 If you have noticed animals in your home, attic or walls call Master Services (303) 720-7096 for Littleton animal removal.

Are you living with the nuisance of an animal dwelling in your walls or attic? Are you being bothered by scratching or thumping sounds all throughout the day or night? If so, call Masters Services immediately to schedule a Littleton animal removal. Masters Services has been performing Littleton animal removal for over sixteen years now and we are prepared to help you with all of your wildlife removal needs!

If you need a Littleton animal removal, you are not alone. Many homeowners are dealing with this issue during this time of year especially because we are right in the middle of the breeding season for many animals. Yes, that means that there is a high chance that you have an entire family of critters living in your attic, not just one. Dealing with an entire family of animals is slightly different than dealing with a single animal, and in either case you should definitely leave the Littleton animal removal to the professionals. There are some common mistakes that people make when trying to perform the Littleton animal removal on their own that usually end up causing the person to spend more time, energy, and money than they would have if they would have simply called Masters Services in the first place to help them with their problem.

One of these mistakes is separating the mother from her babies. Sometimes people will see a raccoon, for example, exiting their home. They quickly locate the entry/exit point that the raccoon was using and they seal it off, thinking they have successfully completed the Littleton animal removal. What they fail to realize is that baby raccoons are now trapped inside the house with no way to get back to the safety of their mother. One of two things usually happens in this instance. Either the mama coon will rip open a new hole to gain access to the home, causing more damage to it, or the babies will be trapped inside the home and they eventually die. If the latter happens, you’ll have an entirely new problem on your hands: dead animal removal. Dead animal removal can often times be more costly and invasive than live animal removal, and it also smells really bad! No one wants to deal with that kind of thing, especially when it could have been avoided entirely with one simple phone call. If you think you have an animal living in your home, call Masters Services right away and schedule your Littleton animal removal.

To avoid hassle and annoyance in getting rid of unwanted nuisance wildlife in your home call Master Services (303) 720-7096 for Littleton animal removal.