Starting a Business from Nothing

In order to make a living, Chad had to work everyday of the week. He took a job as being window washer. This job was extremely laborious and tiring but it showed Chad just how much work actually goes into a business. This short-term job helped him realize he wanted to start up his own long-term company.

Chad talked with Christa and they both decided that they were going to start up the business. They were hesitant at first but they knew if they didn’t start now, they never would.

Chad started by taking courses with a professional and then earned his own degree. It all started with a newly wed couple, Chad and Christa Murray. They had dreamed of one day creating a trustworthy family business. At the time they had none of the tools to do so. Because of this, they accepted that their fantasy would remain.

Chad is now a Certified Master Chimney Professional, which is actually very rare in the chimney industry. Most people start a chimney-related business off of the information they already know. Chad didn’t want to make the same unprofessional mistake other companies do.

With Chad’s ambitious personality and Christa’s willingness to be patient, the company had officially opened for business. If only they knew then what the company would eventually become.

Before the company had really taken off, the business was stationed around their small Texas home. This was difficult due to the lack of employees and the large amount of labor. It was just two people who fought to make it work no matter the circumstance.

They would later learn that’s all they needed to truly succeed, will-power and motivation.

Of course, no business starts off easily. Although, success and easy tasks don’t go hand and hand when it comes to businesses. Consistency and determination go along with achievements. That’s exactly where Chad and Christa began.

Single-handedly, Christa ran the call center all by herself. Between answering calls, adding up customer totals, and writing blogs, she still found time to care for her new born daughter. Little did they know, their little girl would be one of four more. As the family kept growing, so did the business.

When Christa was working at home, Chad would be out in the field. He would do all the chimney-related repairs on his own. With a schedule that demanded lots of time and effort; he barely had any quality time with his wife or his baby girl. Chad knew this needed to change.

He called up some close friends that he grew up with and asked them to come and work for his company. Since the business was so new and still developing, this was a leap of faith for them to agree to working with him.

Unknowingly, this was already the first test for the possible employees. If they were to take the job, Chad knew they would start off with a foundation of trust. That’s an employee to keep!

Employees here from the Beginning

Everything starts with an idea but without proper execution and dedication it won’t be successful. Chad knew if he really was going to start a family-owned business he needed to be determined and hire people with the same aspiration.

All of the employees we have had from the start are still with us today. The test of trust that I mentioned earlier was definitely a good way to see their true intentions. Especially since they are still our go-to employees.

Let’s take a moment to recognize these employees that have been with us through it all.

Then we have Brian McMahon,  Assistant General Manager of Masters Services. Brian is a very hands on person and he’s wiling to get his hands dirty when asked. He was one of the first employees to remove and relocate wildlife, as well as, install chimney caps. Now, he runs our Houston office while out in the field and his fiancé is apart of our Houston call center.

Lastly, we have David Bishop, Chief Financial Officer of Masters Services. David is good with numbers and coordinating things behind the scenes. Without him, we wouldn’t be where we are today. If we have an issue, we go to David and knows exactly how to solve it.

Chad’s supporting mother, Wanda Boe, became apart of the business around 15 years ago. Her empathy and compassion for helping others is the reason why our company continues to keep going forward. Her husband, Rory Boe, works in the shop of our office. Rory fabricates our chimney caps and trains others to do so too.

Ever since Chad was younger, he would long for the feeling of success and he did anything to get it. When he was just five years old he started a “business” shoveling snow. He would walk around his neighborhood knocking on every door to collect potential clients weeks before the first snow hit the ground.

Every once in awhile somebody wouldn’t answer the door. This didn’t stop five year old Chad. If he saw a car in the driveway, he would several times before giving up. Then, if they eventually didn’t answer, he would stick a home-made paper in the crack of the door.

If you can’t tell, persistency was something that Chad was far from lacking. Even when he was just starting elementary school, he still continued to make sales. At school he sold small trinkets to anyone in his path.

Once Chad was a little older, he enrolled into boy scouts. Boy scouts was very beneficial for him because there was always some sort of sales for him to get involved with. While he was selling popcorn or coupons, he became really close with his fellow boy scouts.

The troop became his family. This was where Chad learned that business means unity. Without teamwork, he knew they wouldn’t achieve success.

Growing up with a loving single mom, Chad learned the importance of creating bonds. Whether it was with his family or in a business. He knew he needed to find unification exactly he was.

How we Connect with Customers

As a company, we don’t just strive for customer satisfaction. We also make the development of direct relationships with our customers crucial. This ensures that we know exactly who are doing business with. Therefore, we can guarantee the best quality of service possible.

As Shep Hyken once claimed, “All your customers are partners in your mission.” Notice how he describes customers are as partners. This is how Masters Services works with their clients. Customers should never be seen as less than our employees or technicians.

In our call center we have eight diligent employees. Whether it’s answering calls from customers or making sure all the appointments are lined up correctly, they always seem to come through on top. We have six employees who work at our Dallas office. On the other hand, we have one employee who in located in our Oklahoma City office and the other is in Houston.

The Meaning of a Family-Owned Business 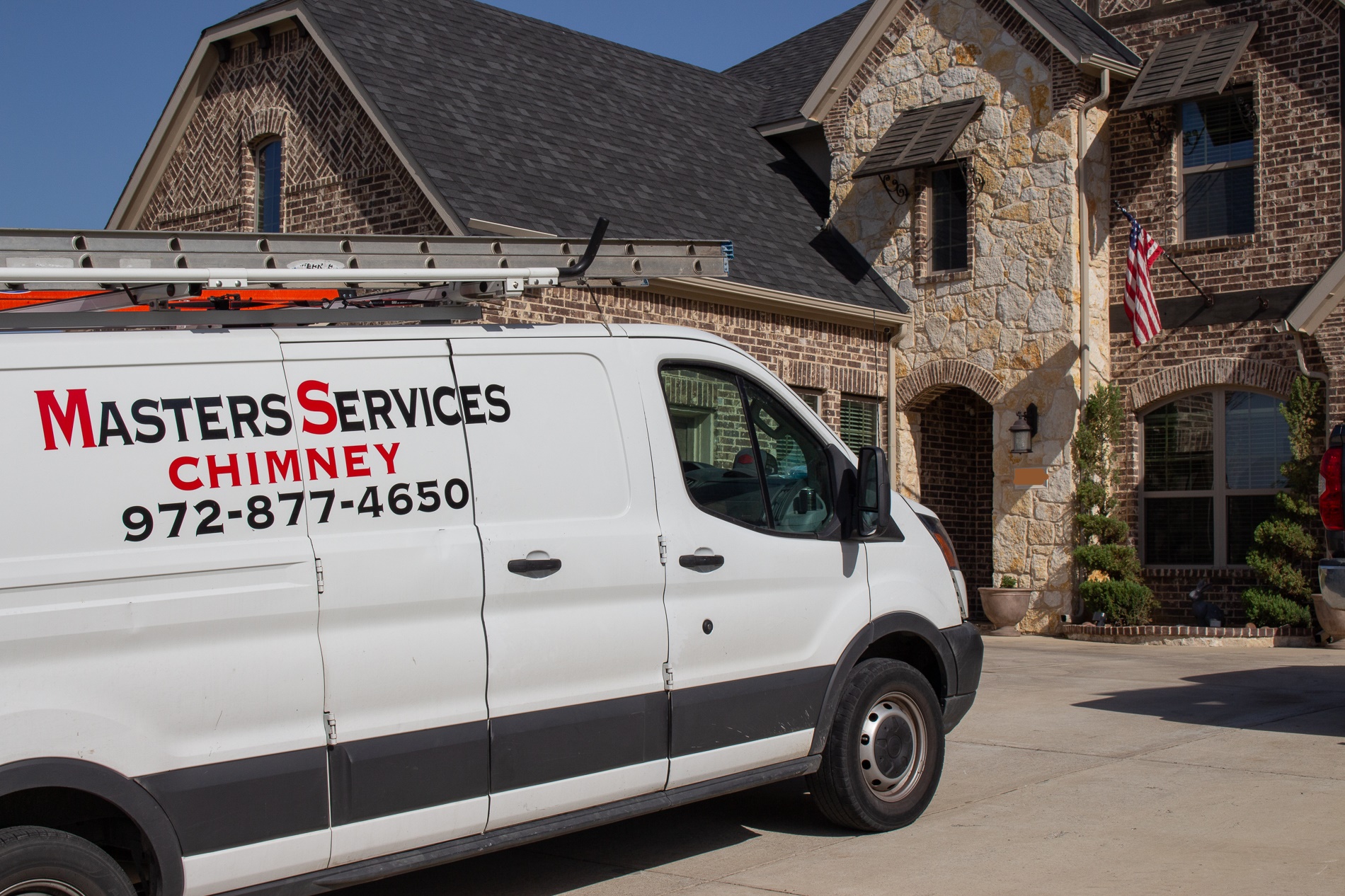 Anyone can claim their business is centered around family. Although, what does that really mean? Honestly, a family owned company means nothing until a sense of unity and trust is established.

Masters Services has come a long way. Of course, we have had our highs and lows, just like every business does. Although, no matter what we have stuck together and kept moving. That’s the true meaning behind a family-owned business.

Thank you for taking the time to learn about Masters Services Chimney and Masonry! We hope to see you soon Neighbor!