Master Services (303) 720-7096 can help you when you are in need of fast and effective animal removal Boulder.

Tom and Mary were pulling into the driveway of their quaint home in Boulder, CO when they saw what looked like a masked, furry bandit dart away from the bright lights of their Range Rover. “Look, a raccoon!” squeaked Mary. Tom and Mary had just moved to Colorado, and siting animals still rather excited them. After all, seeing an animal such as a raccoon prancing around the yard rarely happened in New York City, where they had both lived their whole lives prior to their move. The two relished the moment, and then went on with their evening. Just as the happy couple had drifted off to sleep that night, they were awoken by a loud crash that seemed to have happened right above their heads. Mary let out a shrill scream that probably woke the neighbors, and Tom rushed to grab the phone to dial 911. However, after they listened for a minute more, they began to hear little scratching sounds, paired with squealing noises that sounded as if there were baby animals above the ceiling. Suddenly they realized that they were not in their house alone. Relieved that their company was most likely the coon they had spotted earlier, and not a real live human bandit, they decided to try to return to sleep and call someone to perform an animal removal Boulder in the morning.

on their own, they end up investing way more time, energy, and money into the problem than they would have if they had just called Masters Services in the first place. You should simply leave this kind of work up to the professionals.

Call Masters Services (303) 720-7096 today to schedule your animal removal Boulder and save yourself the hassle and annoyance that can come along with animal removal. 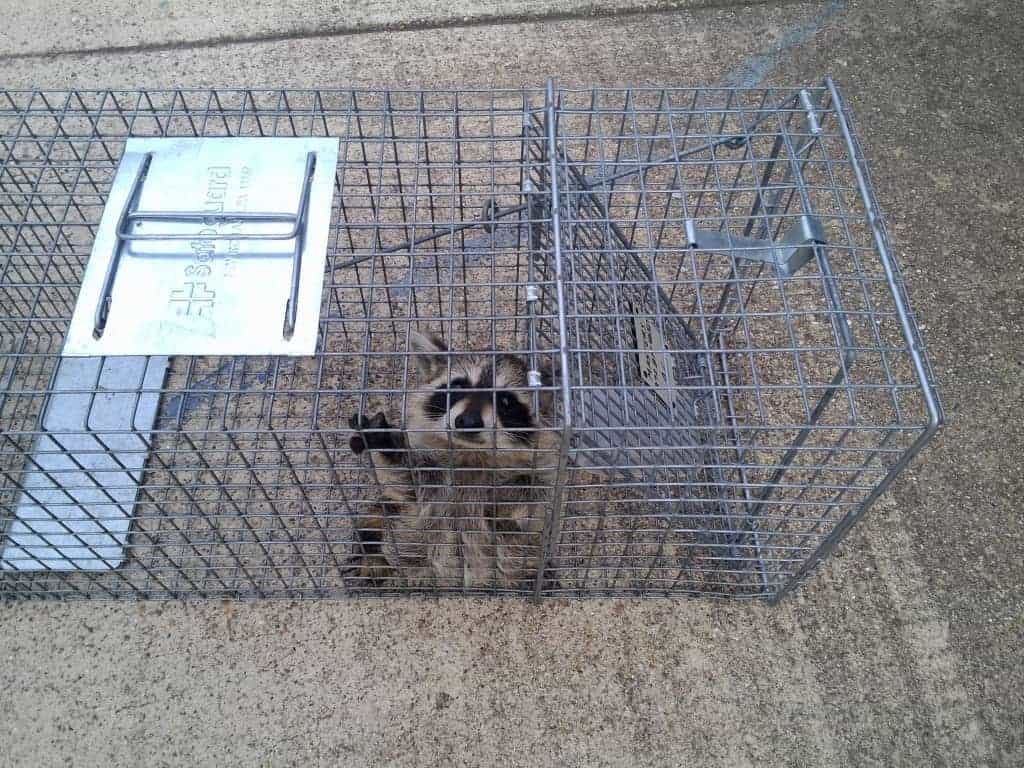 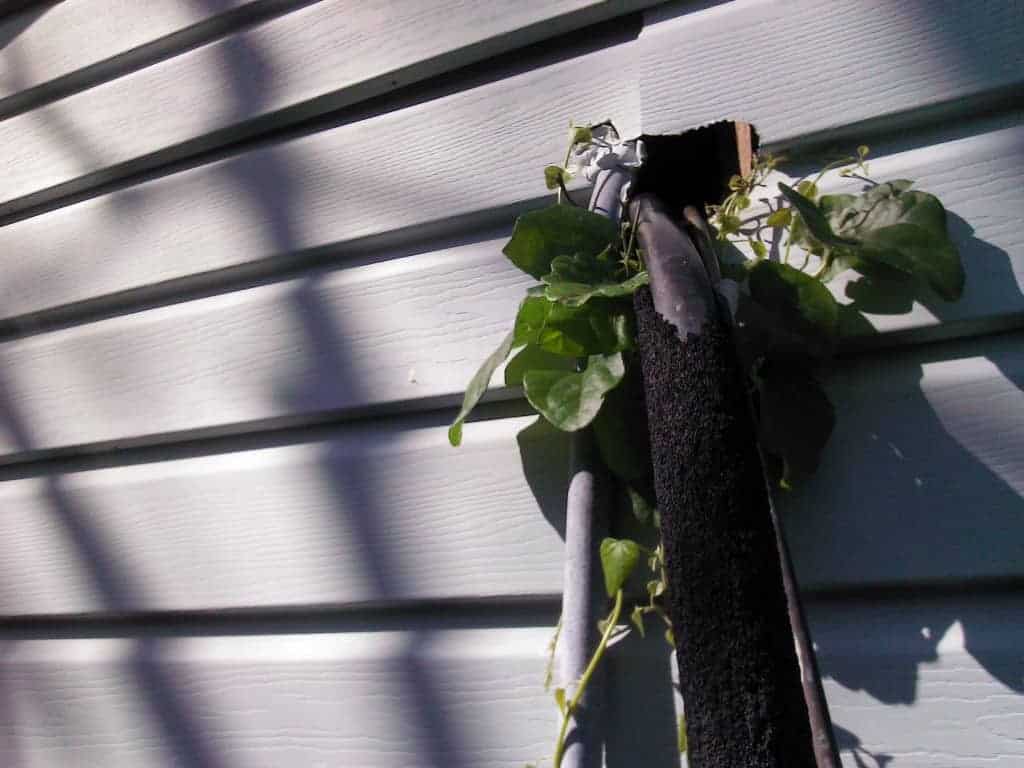