Dallas Armadillo removal can be pesky! 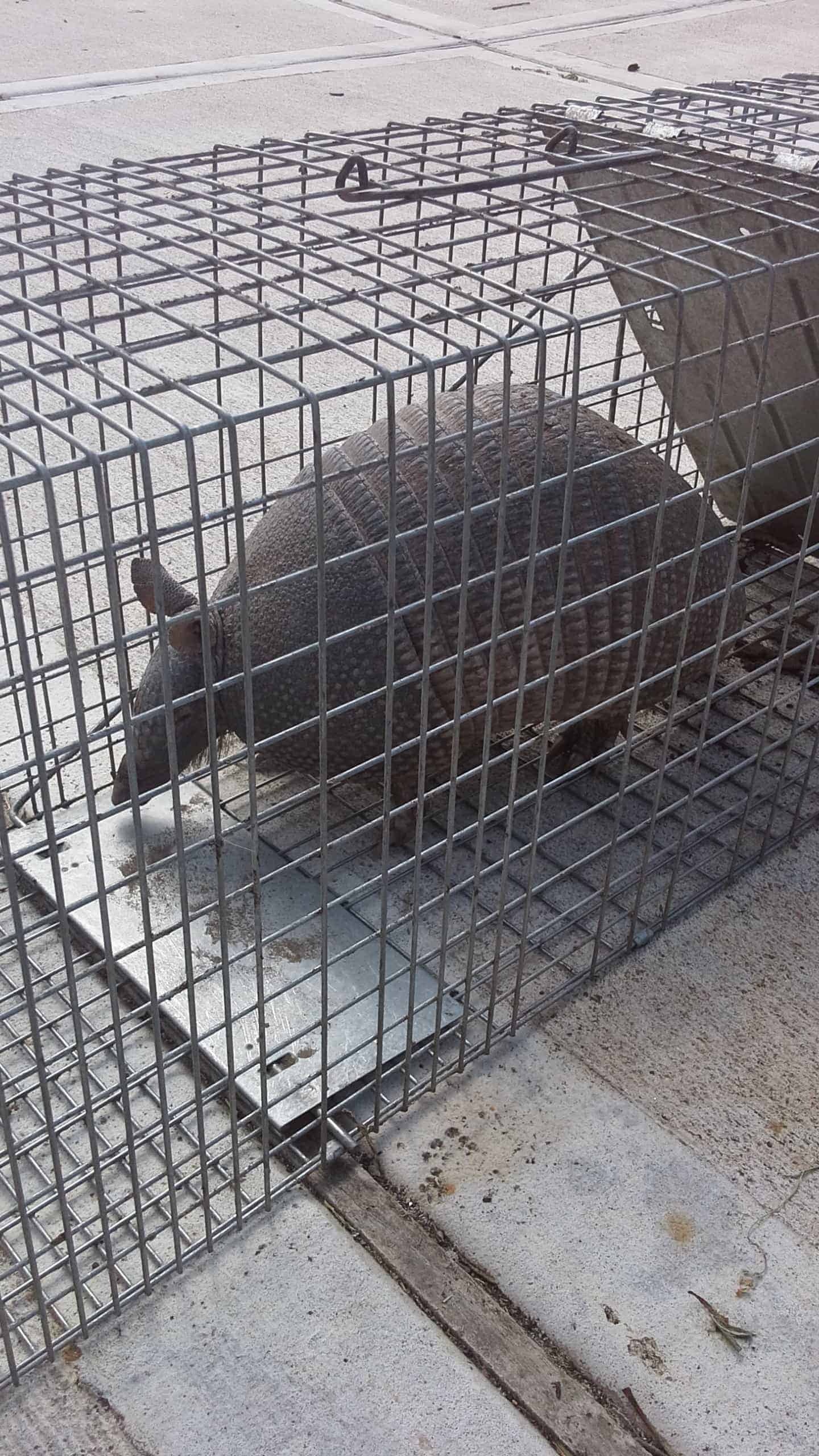 Are there some pesky critters having at your yard?

Armadillos are associated with Texas. But why is that the case? We drive down on highways and begin to see bill boards and road maps with a cartoon Armadillo sketched on the side. Texas made food always seems to have the same picture of the Texan flag with an armadillo by its side.

Armadillo’s history is quite interesting actually and how it became one of the most popular animals for Texans. Back in the late 1800s, a very unique idea for the Armadillo shell came to a man named Charles Apelt. He began making baskets, and home accessories like hanging wall décor and lamps all made from this small mammal. But it wasn’t until the 1970’s when the armadillo became a beloved animal in the big state of Texas. Dallas armadillo removal became almost as like a sport, people began betting and racing to see which armadillo could beat the rest of its opponents. The armadillo soon became a big sensation throughout Texas while becoming the poster child of the lone star state.

Texas is known for its hot, humid and dry weather, this makes the perfect habitat for these little critters. Armadillos not having a lot of room for extra body fat, they must stay within warm climates. Some places you can find armadillos are semi-desserts, grasslands, and rainforests. Small and sleepy, armadillos sleep almost all day. Sixteen out of twenty-four hour’s armadillos are caught snoozing the day away. Armadillos being the official state mammal have to be tough. They are protected with layers of ruffles or plates (also known as the carapace) of tough thick skin. These layers allow protection to the animal. When feel threatened, they roll up into a small tight ball shielding them from any dangers. “The Hillbilly Speed Bump” is another name for armadillos in the south. They are known by this because often they walk into busy highways and intersections and cause you to have a bump in the road. These little guys can also be called “pesky little things” because you make find them digging in your garden or front yard looking for food or shelter.

Armadillos enjoy eating grasshoppers, ants, worms, beetles, termites, nails, and larvae. Weighting only 8-18 pounds and being closely related to the laid back sloth and anteater, these little guys have to find a way to stay safe. Armadillo problems are common because of this. It being that the Armadillo has many different options for their tasty dinner, it becomes hard or difficult to trap them and keep them out of your patch of bluebonnets. I bet you didn’t know that the smallest of the armadillo species is the Pink Fairy Armadillo only averaging in weight of about one pound and have a length of on average five to six inches long. Another interesting fact is that in Spanish the word “Armadillo” is translated in English meaning “one that is little and also armored.

Armadillos being able to cause diseases that are toxic to humans can become quite scary. One serious disease that armadillos are known to carry include leprosy. Minimalize your risks and hire a professional to help. We have highly trained technicians that specialize in different routines in Dallas for getting the animal out, and service your home. The first step into the removal of the armadillo is finding where the critter is finding its location of food. After establishing the armadillo’s source of nutrients, we set traps in the best possible spot to capture the animal. Although, armadillos may have many different food sources and locations for their food, we aren’t guaranteed to trap or remove them. They may be harder to trap but, we are experts in wildlife removal. Being in business for eighteen consecutive years, we can help you with all your wildlife and Dallas armadillo removal services.