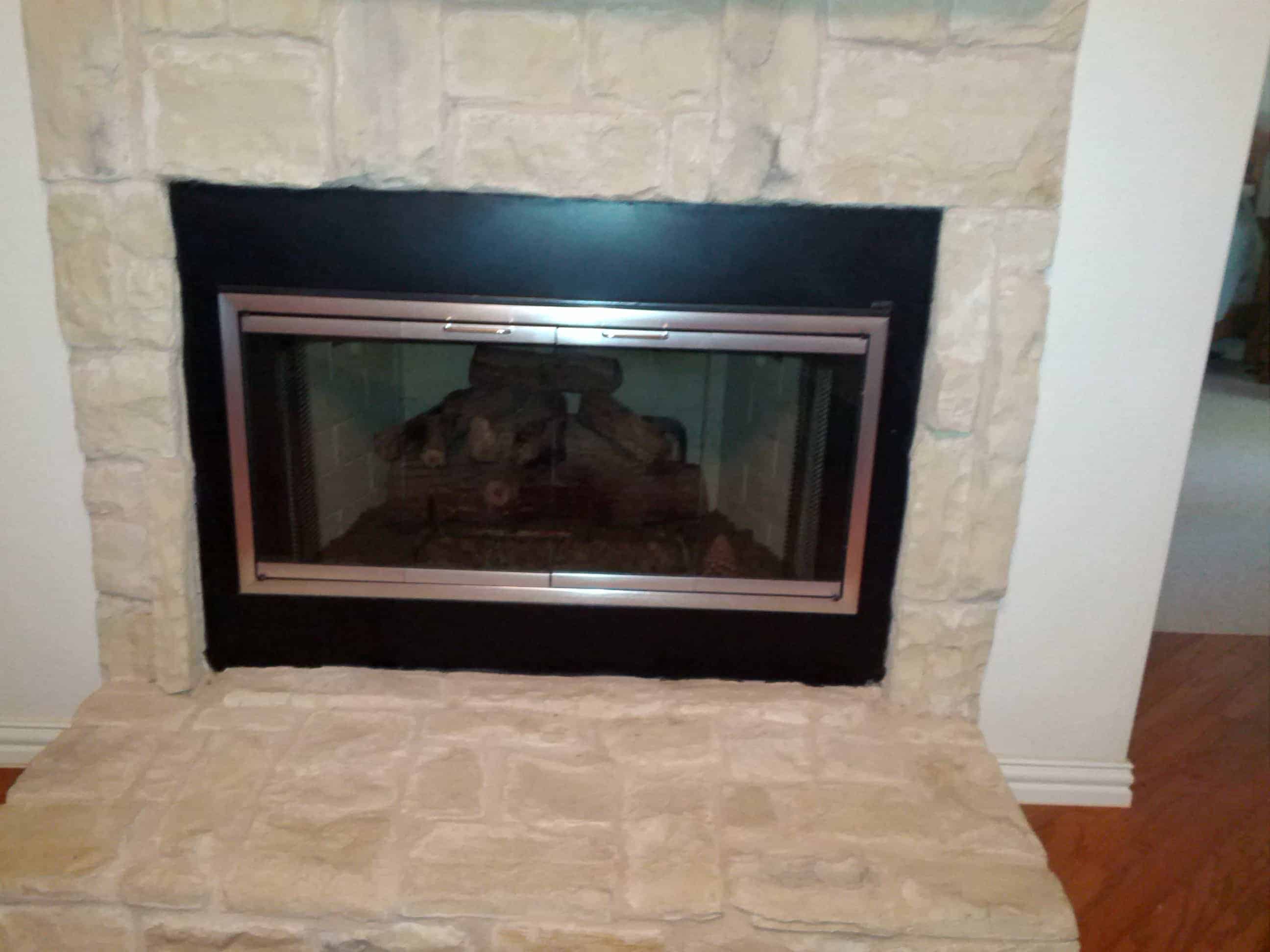 Master Services has been in the chimney sweep business for over 16 years now. We were started in Dallas, Texas by Chad & Christa Murray as a family owned and run business, as their business and family expanded we have added on Houston, Texas, Oklahoma City, Oklahoma and Denver, Colorado to our services areas, all while maintaining our company as a family owned and run business. Though the years we have been driven by a goal of delivering the best service and products possible to our clients at the lowest cost possible to them. Being recognized as the best chimney sweep company Dallas Houston is an acknowledgement straight from those clients letting us know that we are accomplishing our goals.

Master Services was just awarded as “The Best of HomeAdvisor 2013 Winner”, this is an award that is given based on ratings and reviews by actual customers. It is based on three criteria, “Quality” superior work practices, “Service” commitment to providing the best assistance and “Value” fair price for quality of work performed and services provided.

Master Services is also one of the only Certified Chimney Professional companies in the Dallas and Houston areas. This is something we take great pride in, knowing that we have the training and experience to help you with any situation that you may be encountering with your chimney and fireplace.

The song of the Houston Chimney Sweeper

The Sherman Brothers, in addition to the myriad film scores, we’re involved with nine screenplays and twenty-three stage musicals. Of the twenty-three musicals, over half, twelve, are different international versions of Marry Poppins. Mary Poppins’ non-resident of; Houston chimney sweep, Bert, is the singer of what can be considered as The Sherman Brothers’ most famous song: Chim Chim Cher-ee. The Sherman Brothers won both an Oscar and a Grammy Award for their work on Disney’s Mary Poppins. An Oscar was awarded for both Best Musical Score and Best Song: Chim Chim Cher-ee.

In addition to the Oscars for the music, Mary Poppins’ won three other Academy Awards: Best Actress in a Leading Role for Julie Andrews, best Film Editing, and Best Visual Effects. They were nominated for eight additional Oscars: Best Art Direction, Best Cinematography, Best Costume Design, Best Director for Robert Stevenson, Best Scoring of Music – adaptation or treatment, Best Picture, Best Sound, and Best Adapted Screenplay. The winner of all these additional nominations was My Fair Lady, save Best Screenplay, which went to the film Becket. Dick van Dyke was not nominated for any awards for his role as Bert, the non-resident of Houston chimney sweep in Mary Poppins.

We Are Happy To Answer Any Questions