Contact Master Services (713) 723-4854 if you are in need of a chimney sweep Houston Texas for your chimney.

Now is the ideal time to take a look at your chimney and get anything that you need cleaned or repaired worked on. First due to the fact that your chimney most likely is not currently in daily use and secondly, getting your chimney cleaned now can cut down on the amount of allergens in your home. Getting a chimney sweep Houston Texas done when you wrap up your use of the chimney for the season will not only get the creosote out of your home and prevent the agitation of allergies due to the build up being left there all year along but will also help to identify if there is anything that needs to be corrected in your chimney prior to the next season of use. Master Services has been in the chimney sweep Houston Texas business for over 16 years. Founded by Chad and Christa Murray, our company has always been family owned and operated. In this time we have expanded to one of the largest chimney sweep Houston Texas companies with many awards from HomeAdvisor, Angie's List including rave reviews from our clients. Our focus is to ensure that you receive the best service possible with the lowest cost to you as the homeowner. Many years ago it became evident that in order to achieve this goal we would need to manufacture our own chimney caps. Since this time we have owned and operated our own metal fabrication shop where we make our chimney caps with transferable Lifetime Warranties to ensure that you are getting the best quality cap for your home.

If you are looking for a chimney sweep Houston Texas contact Master Services (713) 723-4854 for Certified Chimney Professional assistance. 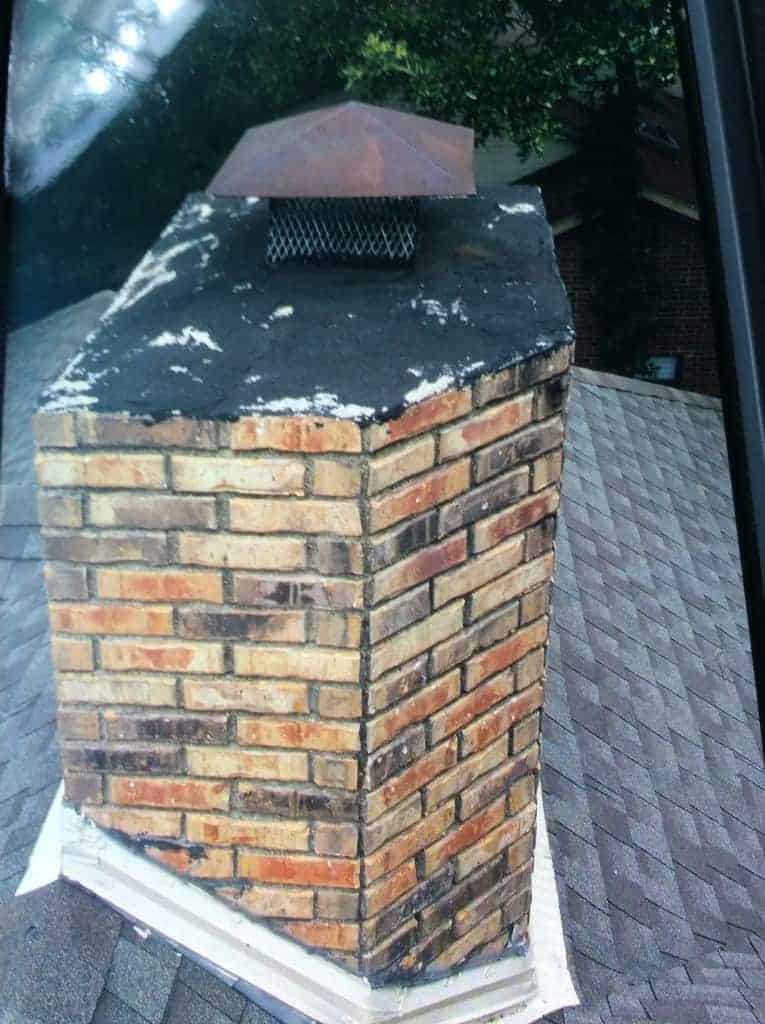