How long has it been since you’ve had a Denver chimney inspection? If it’s been over a year, or if you have no idea, you should call Masters Services (303) 720-7096 today to schedule one.

If you are having problems with your chimney and feel that it is not working properly, you most definitely should call Masters Services for a Denver chimney inspection. As previously mentioned, many different things could cause your chimney to not function properly. Sometimes, the chimney is just so dirty and the soot builds up so much that there is not enough room for the fireplace to vent the way it should. However, the chimney does not need to be extremely dirty in order for it to stop working properly; just as little as ¼” to ½” of buildup can cause ventilation problems. In a typical masonry fireplace chimney, just ½” of buildup will decrease air flow by 17%. With a prefabricated chimney, the same amount of buildup will restrict the air flow by 30%! An inspection may also reveal the presence of leaves, twigs, and baby animals that are stuffed into the chimney. Of course, the presence of any of these things will cause chimney problems. In this situation, a good professional chimney sweep is in order.

In other cases, the damper in the chimney is not fully open. Sometimes this is because you forget to open it; other times it is because water damage and soot buildup prevents the damper from being able to fully open. In this case, a professional cleaning would usually solve the problem. Other problems are more structurally related; the chimney may be too short, too small, too big, or too tall! Again, there are many different reasons that a chimney ceases to work properly.

The best solution is to call Masters Services (303) 720-7096 to come out and do a Denver chimney inspection. 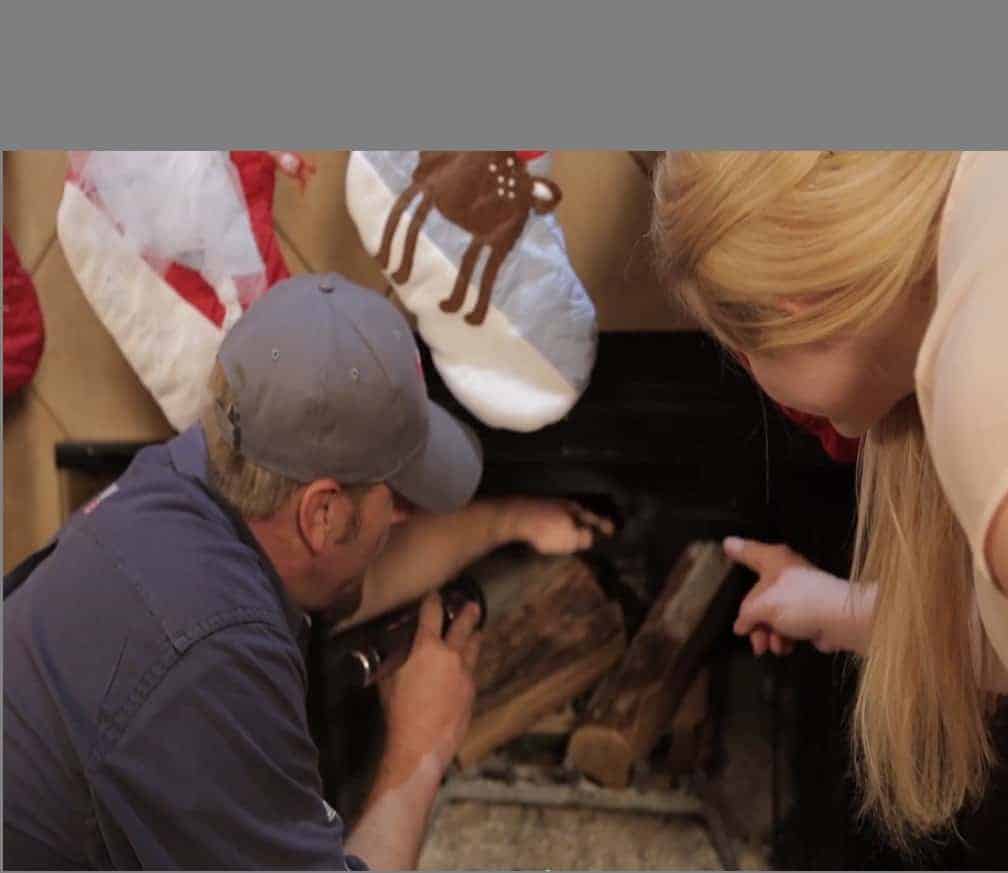