How to Get Ready for a Chimney Sweep Arvada 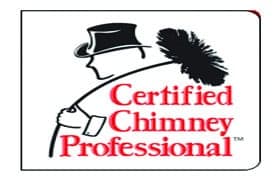 Did you realize that if your chimney is not functioning properly, you may just need a good chimney sweep Arvada? That's right. Just as little as 1/4” of soot buildup can drastically effect the way the chimney vents and functions overall. Sometimes soot builds up around the smoke shelf of the chimney and prevents the damper from closing. This would also cause your chimney to not function properly and the solution is simple: a chimney sweep Arvada.

Call Masters Services at (303) 720-7096 for more information about a chimney sweep Arvada today.

Next Post Protect Your Chimney with Custom Chimney Caps Allen 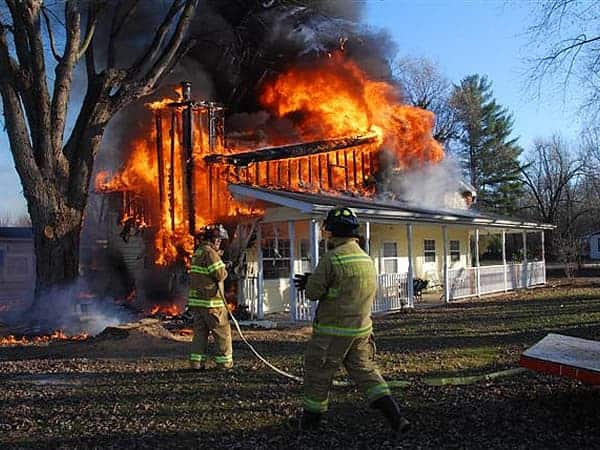 Fill out this form and one of our customer service representatives will contact you our next business day.

We Are Still Working.