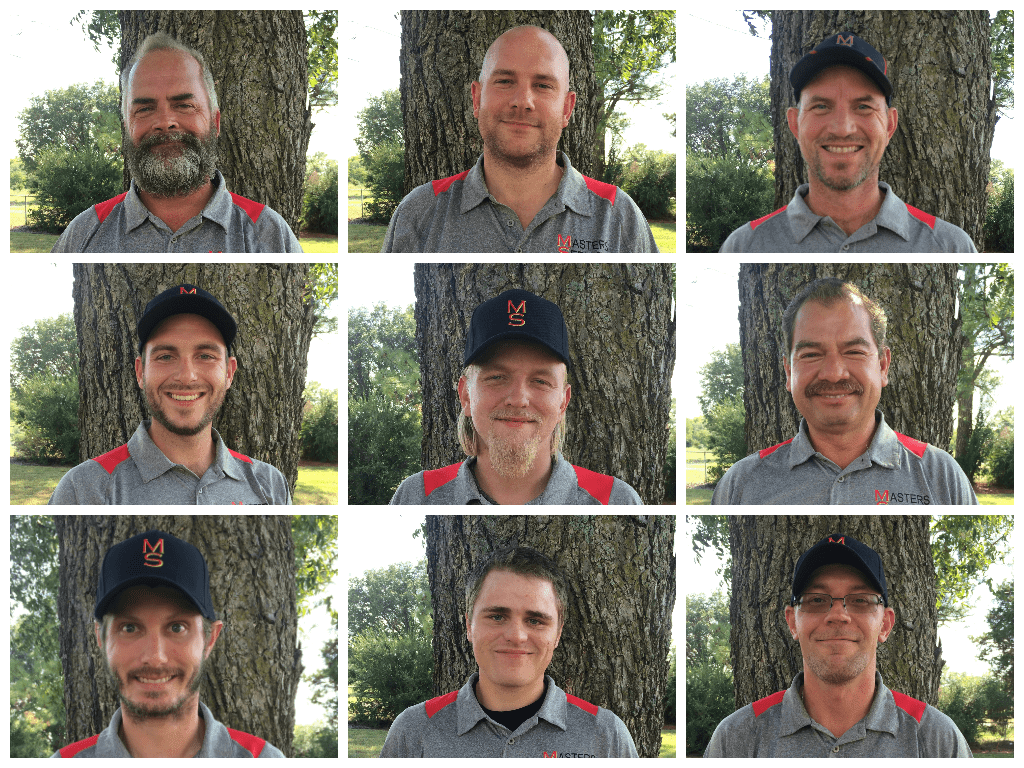 If you’re one of the homeowners who attempt to clean their chimney themselves, you’ll soon find you’ll need to hire a professional who can do the job right. There is an art to cleaning a chimney right. The proper training and tools are needed to ensure each job is done correctly. A homeowner will not need to worry about climbing up on the roof or making a mess in their home. Most chimney cleaning Dallas specialists will also inspect a chimney for obvious problems.

Creosote is a substance that builds up in a chimney whenever wood is being burned. What most homeowners don’t know is that the creosote builds up at different rates based on the type of wood being burned. It can build up over time until it is several inches thick. This thick residue causes wood to burn at a lower temperature, which in turn produces more creosote. If the creosote build up gets to dangerous levels, then it could combust, ignite and lead to a chimney fire. Another reason why creosote build up is bad is it can fly out of any chimney when a chimney cap is not properly installed. Checking a chimney for any creosote is the job chimney cleaning Dallas professional that should be done during a chimney inspection.

A homeowner is frequently unaware of how complicated a fireplace and chimney’s structures are inside. Cracks or erosion that occurs that is not taken care of could result in a home fire. Soot could begin to collect outside any cracks or irregularities in the interior wall of the chimney, which is a dangerous fire hazard. They could also potentially allow poisonous gasses to enter the home, such as carbon monoxide. Since this gas is odorless, your family could suffer and you would not know what the cause was. Chimney cleaning Dallas professionals at Masters Services can see any cracks or erosion when they inspect your chimney.

When a homeowner tries to clean and make repairs, the chimney can become more susceptible to developing a fire. A fire in a chimney can smolder for hours before burning through thick masonry to enter the interior of a building. Alternatively, hot sparks from burning wood or other fuel might land on a roof after leaving a chimney to cause a fire. Hiring a certified chimney sweep professional is also vital for preventing carbon monoxide poisoning that occurs when dangerous smoke is blocked from leaving a chimney’s top.

3: Wildlife Prevention Before it Happens

Homeowners need to take various preventative measures to keep their home safe from the infiltration of animals is to have a chimney cap installed. If a chimney is uncapped, then the home is at risk. Moisture from rain will damage the inside walls of the chimney and animals that fall or climb into the chimney can get stuck and die. The best defense is to make sure the chimney cap for the chimney is sufficient.

Chimneys are dark places and often attract many types of animals. Animals can also fall into chimneys that are not covered. Homeowners who hear noises coming from the chimney may have an animal that is inside. Squirrels are a common animal that can get into a chimney. This animal will start to scratch on the damper and make noise as they move around.

In addition, each geographic region has laws concerning the humane treatment of wildlife. This is because several animal species are endangered requiring the wildlife to be relocated to another area where it can live. Capturing and releasing an animal that gets stuck inside of the chimney requires the expertise of wildlife removal professionals.

4: The Importance of a Smokestack Inspection

The chimney cleaning Dallas service includes climbing a ladder to inspect rooftop smokestacks. Many geographic regions require smokestacks to have chimney caps that help prevent debris from entering the opening. A chimney cap in good condition also helps to prevent rain from entering a shaft that can cause damage to stone, brick and mortar. In addition, many chimney shafts are chimney lining with fireproof materials to prevent flames from occurring inside the structure. Flames inside a chimney shaft caused by a buildup of creosote or debris are a frequent cause of life threatening home fires.

Several national chimney sweeping organizations in the United States advise homeowners and property managers to have fireplaces inspected at least once a year to protect occupants of buildings. These trade organizations have various responsibilities including helping to train and certify professional chimney cleaning technicians. While many people think that inspecting, cleaning and repairing a fireplace is an easy task, it actually requires a great deal of knowledge. Individuals hiring a professional chimney cleaning Dallas company should verify that the technician has the appropriate regional certification. Many amateurs will try to work in this occupation without having the correct training leading to customers receiving poor service.

Homeowners and property managers can contact Masters Services with locations in Denton, Dallas, Denver, Fort Worth, Houston and OKC, to inspect, clean and repair fireplaces and chimneys. Every certified technician working for this company arrives at a building with a truck filled with specialized fireplace cleaning equipment and tools.