For Winter Dallas Chimney Caps are a Must 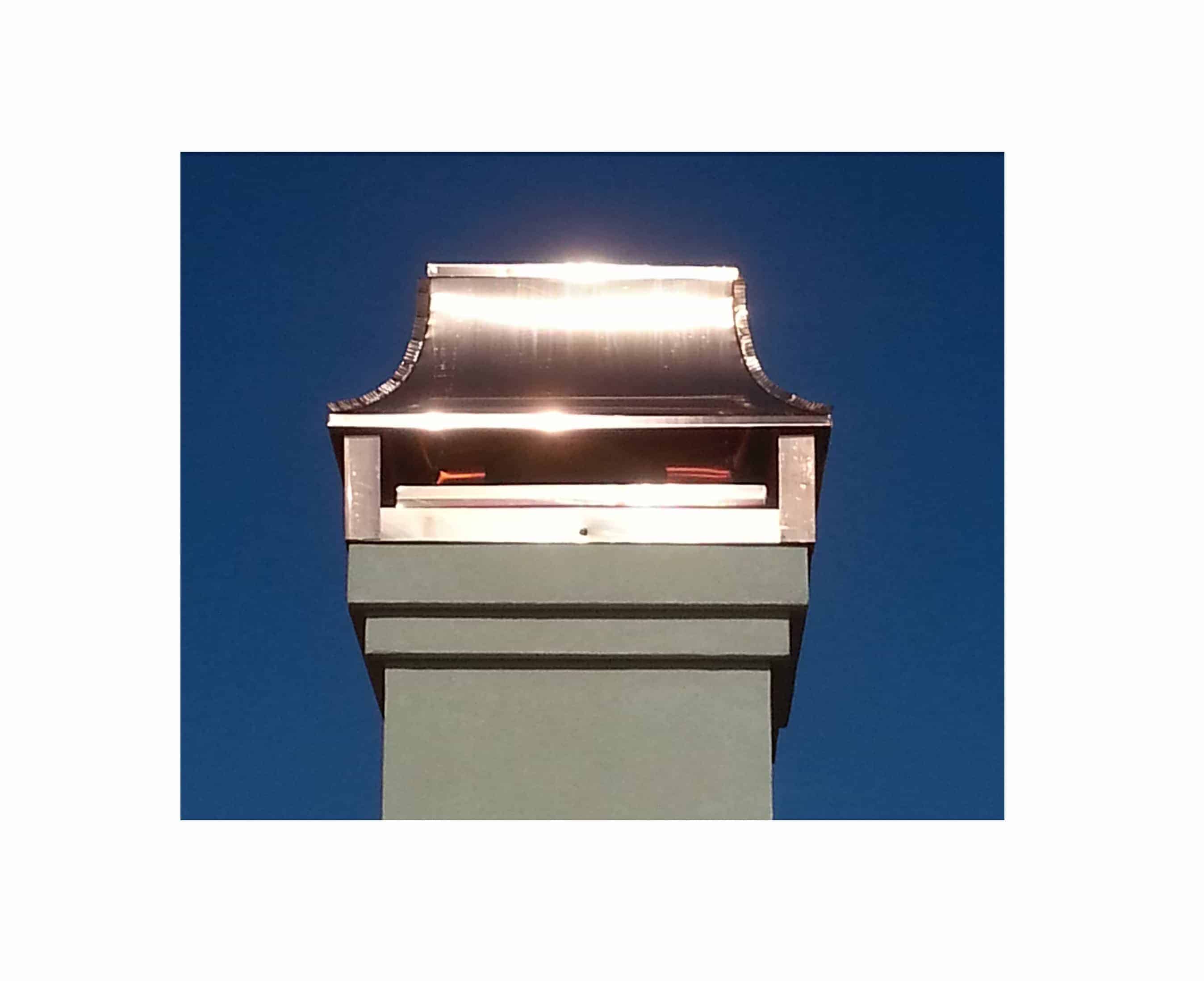 For Winter Dallas Chimney Caps are a Must

It is said that the weather in Dallas is unpredictable at times and Dallas chimney cap companies can help protect your chimney and home from whatever type of weather blows in. While the weather throughout the start of winter can be mild to warm, there are times of the year when snow falls and freezing rain and thunderstorms are present around the state. Some of these extreme winds can cause damage to the inside of a chimney.

Some homeowners might consider saving money by not installing a chimney cap. Only to learn later that their chimney has been severely damaged by the rain or worse animals like a racoon or family of racoons have nested in the chimney. This will be be an added expense to have a certified technician come out to inspect the chimney, offer a quote and then repair the chimney. This can be a stressful time so calling a reliable Dallas chimney caps company like Masters Services is extremely important.

Chimney caps will help prevent water, snow, leaves and animals from going down into the chimney. That is why a number of homeowners have them installed. Once they are installed they should be properly maintained with annual inspections. As fall and winter begin, the time for lighting a warm fireplace becomes more common. If it has been a significant amount of time since the fireplace has been used, there is a chance that it has been damaged throughout the months or animals have nested inside of it.

Install a Masters Services Chimney Cap Before It’s Too Late

It is recommended that chimney caps be installed and inspected in late spring or early autumn. This will help insure that the chimney is in great condition for fall and winter use. For homeowners in Dallas, chimney caps can loosen over time because screws and sealants fallout or wearout. The chimney cap is meant to prevent debris from going into the chimney but they can actually become clogged as well and just need to be professionally cleaned by a chimney sweep. They can check to make sure that the mesh or sides of the chimney cap aren’t clogged because this can reduce the flow of smoke coming out of the chimney which needs to be prevented.

As winter approaches and thoughts of warm fires and hot cocoa begin, consider the importance of a chimney cap. If you already have a chimney cap on your home that’s great however, it should also be properly inspected to make sure it is working. There are so many things to enjoy in winter and it is important that a home is in the best shape to stand up against harsh weather. So as winter approaches call the Dallas chimney caps number one company Masters Services.