Call Masters Services at (713) 723-4854 if you are in need of custom chimney caps Pearland for your home and chimney.

We’re in the middle of yet another painfully hot Texas summer, but before you know it you’ll be bundling up and battling the blistering cold of winter. And because you already know that you’ll want to rest your bones by a warm fire, you should start thinking about making sure that everything is in good order before you actually go to use the fireplace. So if you haven’t gotten your annual inspection, now is the perfect time. It’s also a perfect time to get hooked up with the custom chimney caps Pearland that Masters Services offers. If you already have a chimney cap, maybe it’s just time to spice things up. You can add an extra flare to your home by ordering a custom chimney caps Pearland. We offer many different styles to suite the wants and needs of each of our customers. We will also fabricate any style of cap that you can dream up. Maybe you have spotted a cap that you just absolutely must have. If so, we can fabricate it for you! Just give us a call and we will work with you to create your dream custom chimney caps Pearland. 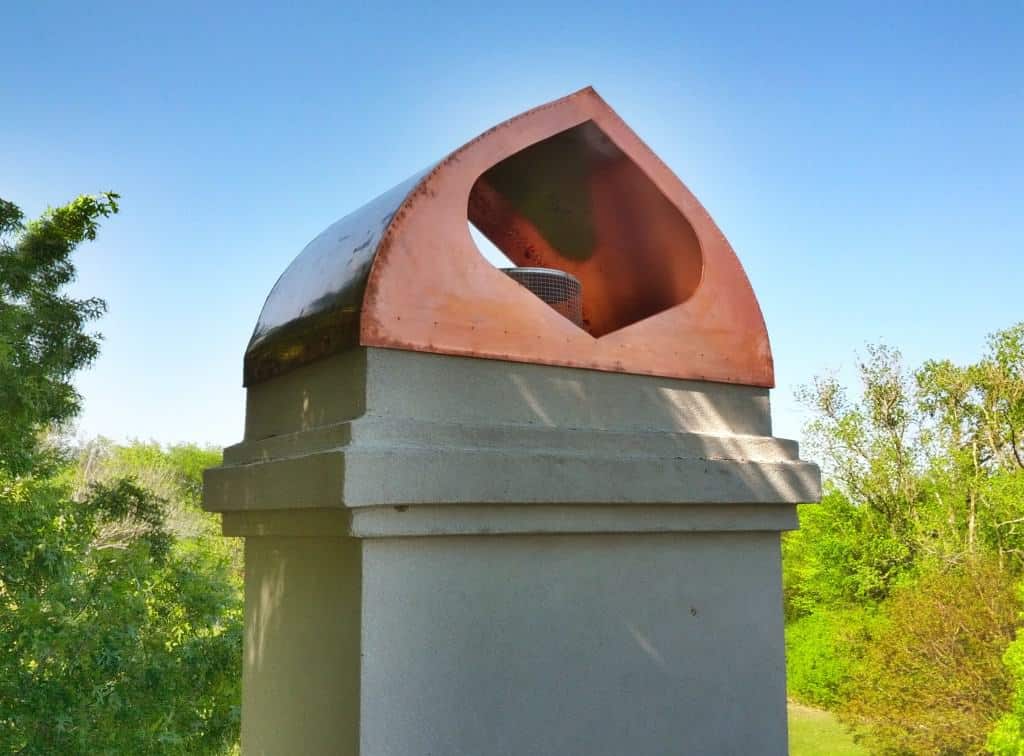