If you have bats in your attic this is something that you will want to have addressed and handled right away. Safe bat removal practices are vital in the handling of these animals as there is a bit of danger that they pose to humans in the spread of rabies as well as other diseases and illnesses. Most homeowners have had bats in their home longer than they have known or thought due to the fact that they normally enter the home through high points like the arch point in a roof or weep holes at the top of the home and normally only leave at dusk and return close to dawn, times when most homeowners are not watching the tops of their homes. In fact, most homeowners that have to deal with bat removal note the bad smell of ammonia as the first sign that something is wrong. This is because bats defecate under the area they are roosting in, their guano (feces) has a very strong smell of ammonia.

Any safe bat removal that is performed on your home should always include the cleanup and sanitizing of the area that the bats were in. This is a two-fold solution, one you will be removing any lingering odors that have been left by the guano as well as any diseases or illness that the animals have been carrying.

Due to the dwindling population of many bats and their beneficial presence in the eco-system, they are a protected animal in most states. This being said the best time to take action on getting the safe bat removal done on your home is as soon as you notice something is awry. This is due to the fact that during breeding season there is law against excluding the bats from a home. During this time we are able to seal your home to prevent entry from the bats into the living areas of your home and then return to set exclusion tools as soon as the babies are able to leave on their own.

When getting bat removal done on your home on of the things that Master Services focuses on is the proofing of your home following the exclusion. This is due to the fact that bats can get into an opening no larger than a ¼ of an inch. Getting all of these possible entry points sealed will prevent the situation from occurring again in the future. 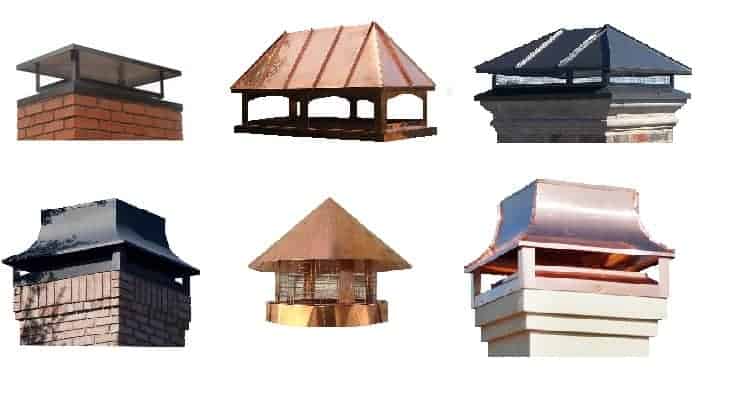 May 6, 2014 Removing Bats in Houston and Denver Read More
We Are Still Working.